In 2009, the Wilmington Air Park’s owner, DHL, relocated its ground distribution services. In 2010, with the assistance of the City of Wilmington, Clinton County and the State of Ohio, the CCPA became the new owners of the Wilmington Air Park. Today the Clinton County Port Authority manages this premier Air Park location. CCPA works with regulatory agencies, development agencies and the community to bring new jobs and economic growth to the county. Local and state incentives are available to potential tenants interested in locating in the Air Park. 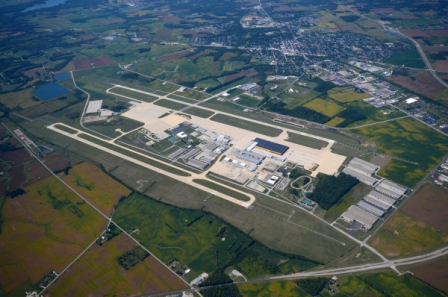